GAY DATING FOR MEN 18 YEARS AND OLDER ** Wapo is one of the most popular dating apps for gay, bi or curious men. It's fast, easy to use, no hassle and.
Table of contents 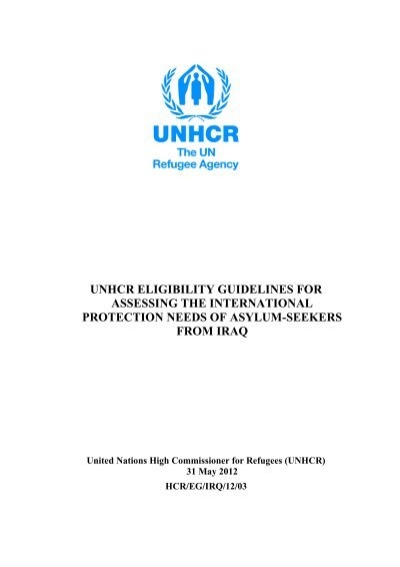 CIV Ronald N. Among the thousands of active and former service members who use the service regularly, the conversations below represent mere extrapolations from a community so actively engaged in a war's legacy in the making that it is almost impossible to calculate. But the emotions remain impossible to ignore. I hate what is going on right now: Every time Isis takes a city, it's heartbreaking. Basically at this point, I feel like it wasn't worth it. My friends died in vain.

Died for nothing. I would go back in a heartbeat given the chance, even though it would likely cost me my marriage. I don't like combat — the fighting was house-to-house, close quarters, and just dirty, nasty warfare — but I'm invested in that country.

We left them with an unstable government and a half-trained army — we owe them more than that. When we withdrew, I thought it was a mistake. There wasn't just one group of enemies — there were several. I mean, there were guys coming from Syria and other countries to fight their jihad, and seeing the Sunni v Shi'ite conflict first-hand — assassinations, kidnappings — made it hard to be hopeful.

I didn't believe the Iraqi army was capable of fending off future insurgents and I didn't think the government was competent enough to run the country. And I hate to say it, but I was right.


Three of my friends died over there. One of them was my best friend who grew up down the street from me, and I spoke with his sister earlier this week. We were talking about the recent events in Iraq and she asked me what Chris died for: What was the purpose? I told her, "I don't know. And, yes, I do believe the US should get involved — I don't think we should have ever gotten un involved. We owe it to the Iraqi people and to our honored dead to see this through.

I had no idea that any sectarian violence would arrive in the future.


I served during the "surge", and many advances were made during that time, such as paying locals to help defend their streets. They seemed adamant about keeping their neighborhoods safe and, on many occasions, would inform us when dangers were in the area. I legitimately would have felt safe driving a motorcycle on some of those streets while I was there. I also felt as if I was part of a conflict that we had somewhat won — and it was a great feeling.

Now, seeing the turmoil that has erupted, and the very streets I used to patrol are in the hands of murdering extremists, yes, I feel as if our lives and efforts were in vain.

Most days I napped in the truck as we rolled around the highways, but where was the outrage over how we came to this point? If the American media paid half as much attention as they did to Benghazi, we could prevent these fool's errands. Brian Crowl, Marine Corps sergeant, stationed in Iraq, That came from the various bases and what they had reported to the embassy in Baghdad. Would they fight for their family?

Their sect? Or would they take the Army's basic training and fight against American forces? I think they have done a little of each, and I think now some are part of Isis. This may be speculative, but I do not doubt that some wound up there or are doing some sort of bad in the country. The majority of me feels that I did not waste my time. I was outside "the wire" daily — our job was to travel out into the city to Iraqi police stations and train them how to some day take over for us — and I spoke with Iraqi civilians, and I looked them in the eye as they thanked us for being there in Baghdad or Sadr City.

I know what we were doing was right, in order to even give them a chance.

The way the pullout was handled, however, truly makes me feel like it was all in vain. I think we all knew that as soon as we left, the country would revert back to how it has always been. The people of Iraq are powerless and have been trampled on so much that they have no desire to make a change. They all want it, but they want it done for them.

Even the Iraqi police and Iraqi army soldiers that we trained were corrupt: we would bring them new ammo for their service pistols, and when we would do a well-being check a week later we'd find they had sold all of our new ammo and bought cheap, ineffective, Russian re-load ammo for their firearms instead. The only way to fix Iraq is to change the culture, foster a sense of freedom and ability to achieve — or else the people will never care enough to change. But this is a tricky question. I don't think we can get involved without some long-term plan in place.

We can't simply drop a few missiles and expect the world to be a cheerful place. It wasn't a waste. We went in and created an environment in which the Iraqi people were able to establish a government — in which they were able to be free and not controlled. Unfortunately, the fledgling government had not yet established itself well enough to deal with a situation like this.